Caller ID Spoofing is a practice used by some telemarketers and fraudsters to disguise calls so that they appear to be coming from a different phone number.

My husband returned a call to a local number and the poor guy on the other end had no idea what he was talking about. He informed him that his cell phone number had been hijacked by a telemarketer.

I personally get them on my cell phone. The first six digits are usually the same as my phone. I figure it must be someone local, but I don’t recognize the number. I’ve fallen for it a few times. Now I just let it go to voicemail. And if they don’t leave a voicemail, it was probably a telemarketer.

A lot of these calls are about being a good customer to WestJet, Air Canada, or a large hotel chain. Other scams involve calls appearing to come from the Canada Revenue Agency or a utility company, demanding payment for an overdue account, asking for a credit card number. Be sure to contact these companies directly and complain about nasty telemarketing being used for their companies. And report the number used when calling you.

“We recommend that Canadians never give out their personal information over the phone to an untrusted source,” says Telus spokeswoman Jill Yetman. You can simply ask for the caller’s name and phone number and call them back. If they’re a scam, they’ll probably hang up. 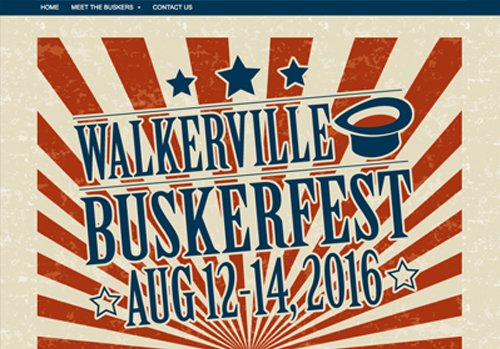 At ineedwebdesign.ca, we can help your small business think big by creating a professional, creative website at a reasonable price, from a basic five-page site to a full animated site with a content management system. Want to sell online? We can do that too...
GRAPHIC DESIGN 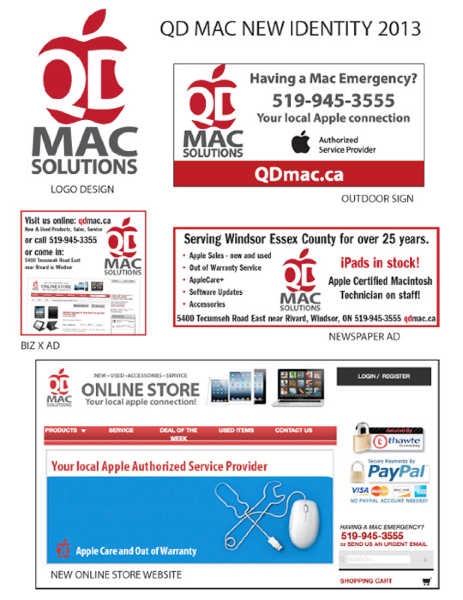 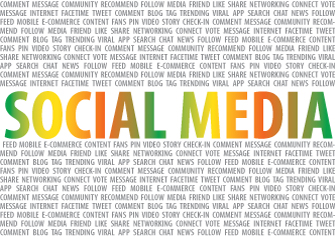 Platforms like blogging, Facebook, Twitter and mobile are changing the way people connect — and the way businesses promote! We at ineedwebdesign.ca have the know-how to help your business get found online by people who are ready to buy. We’ll create multiple external links to help with organic search engines. We’ll help you start up an inbound marketing campaign to complement your existing traditional advertising.
Websites and graphic design Windsor Essex County. Get a free estimate or website critique.